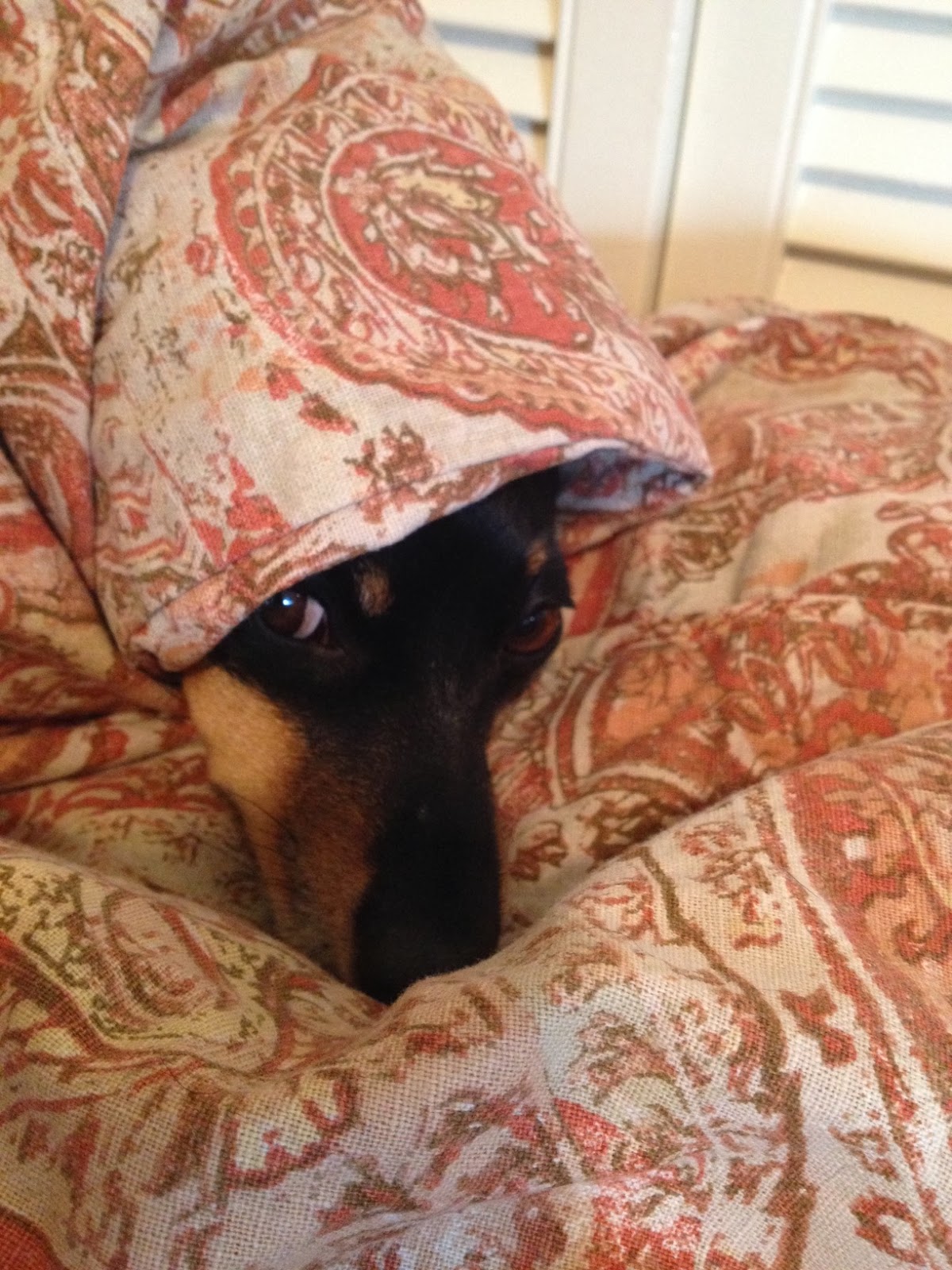 {Ziggy cuddled up for a rain-filled weekend}

The majority of the weekend was spent prepping for the Academy Awards. And what I mean by prepping is cramming all the movies I possibly could in before Sunday's show time. It all started with Her at the Kabuki Cinema - movies + wine should be a prerequisite when watching movies with good girlfriends. So. Much. Fun. And then next, an afternoon viewing of The Wolf of Wall Street followed by a French toast breakfast for dinner at Grubstake as S & I recapped all of the Oscar nominated films we had seen to date. Realizing we were in deep, we settled in the apartment Saturday night to watch Nebraska, which we consequently finished early Sunday morning after falling asleep early (movie watching takes a lot out of you!). After a late French toast brunch at home (yes, twice in 1 weekend), we quickly decided to squeeze in Captain Phillips before the red carpet show began. I haven't had a weekend that movie packed in years, but it was the perfect compliment to the rainy San Francisco weather. 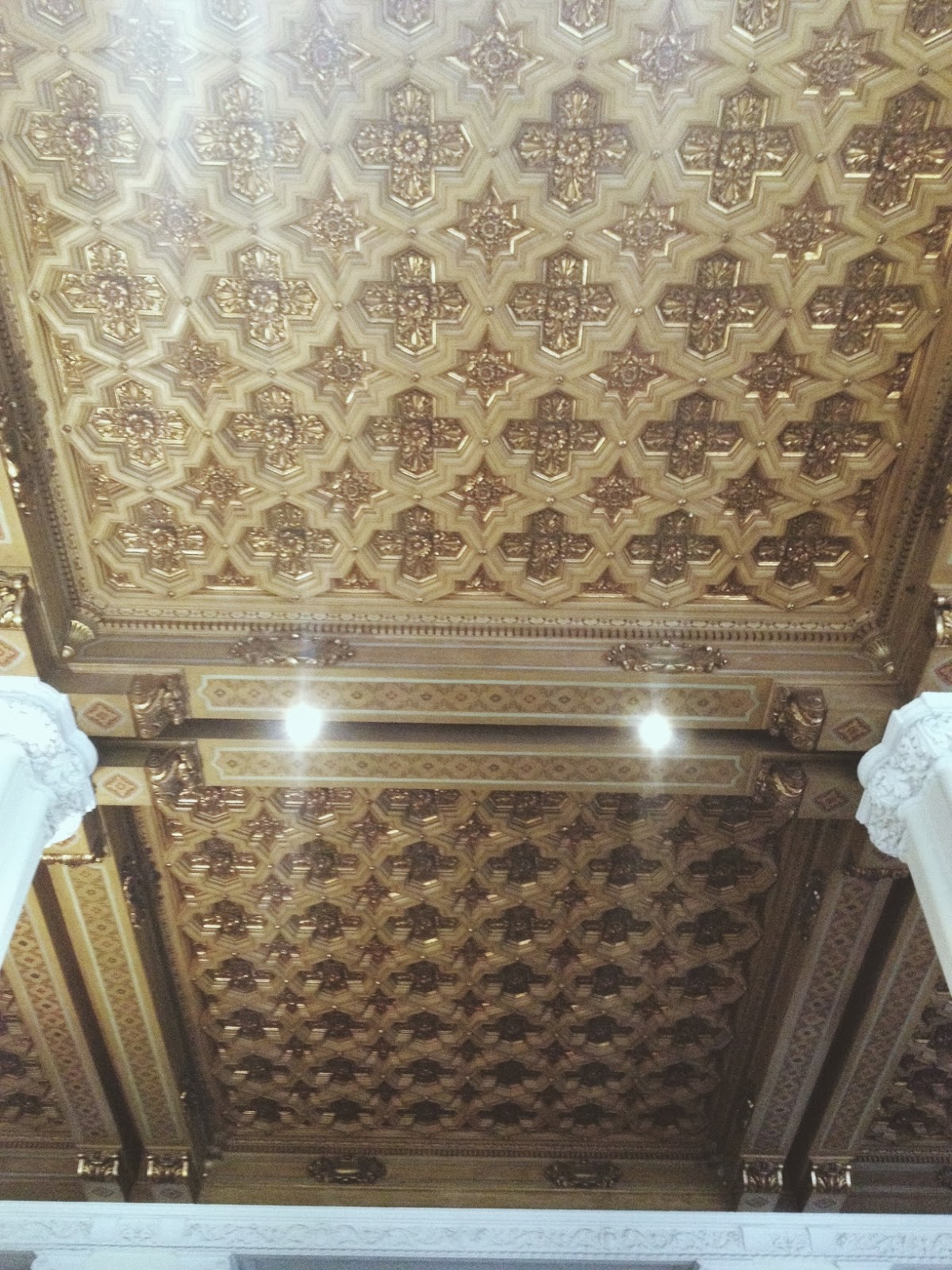 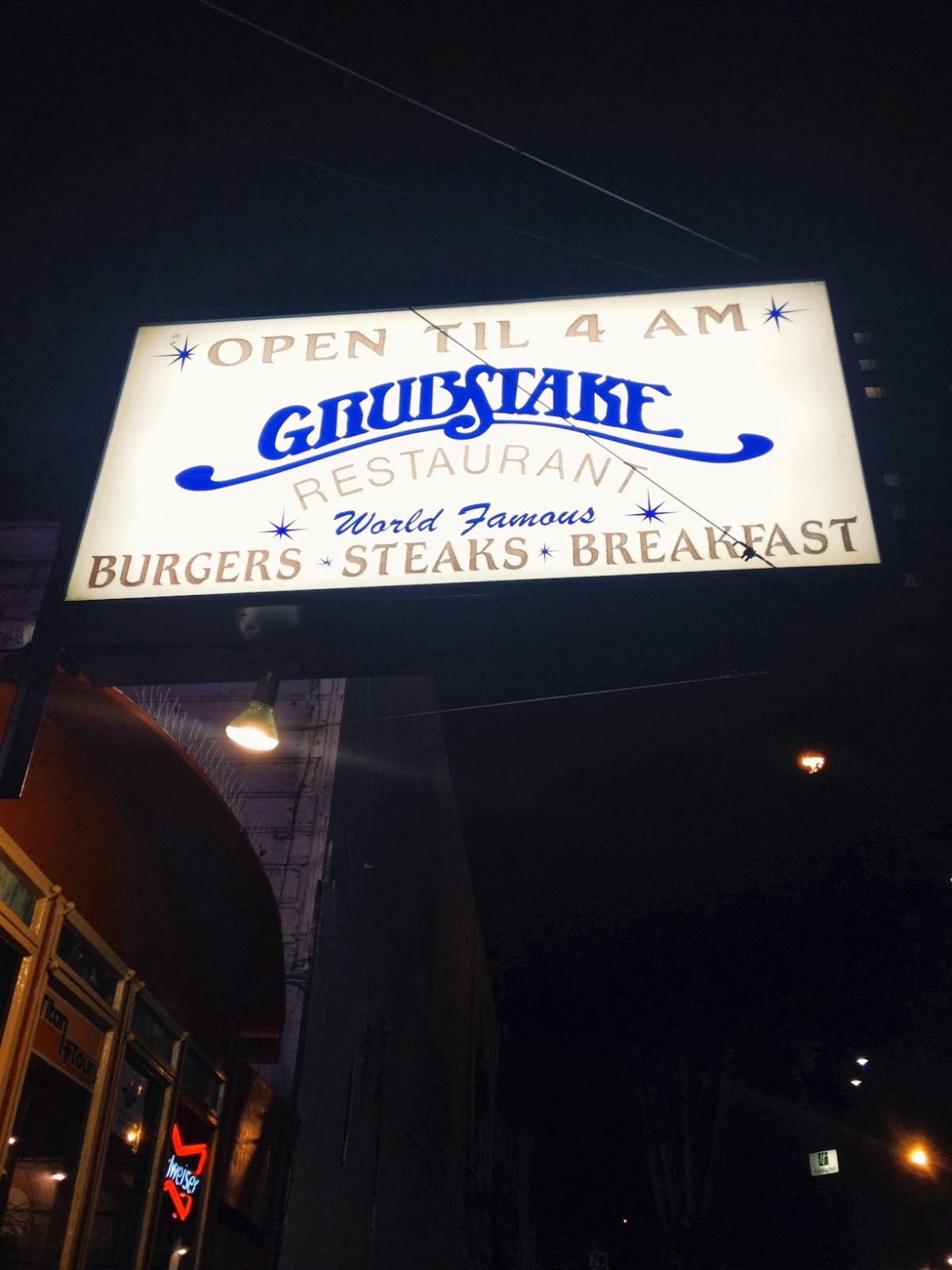