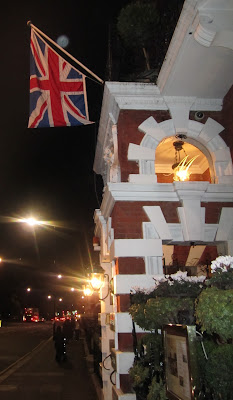 After a long day of shopping on Oxford Street and a delightful (and filling) high tea at the Balioni London, I quickly fell into a food coma just minutes after entering my hotel room; later waking up at an obnoxious hour - too late to do much of anything as it was our last night in London. So instead of sitting around flipping through the channels on British television, my mom and I bundled up and took a night strole in London...

Such a lovely place. It makes me happy. 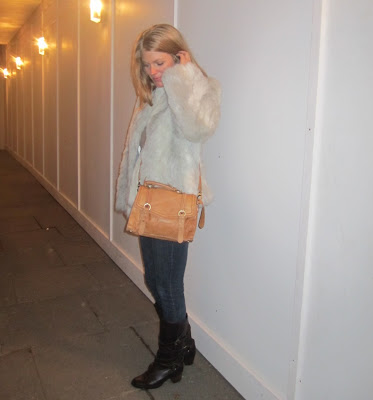